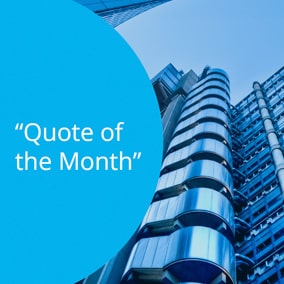 In June, COVID-19 finally caught up with me, which meant back to Teams again. The good news is that I now feel confident that I have a few months of immunity built in, allowing me the opportunity to get in front of brokers up and down the country. There is always a need to explain current market conditions and appetite of the underwriters that we deal with, and face to face is such a better way to do it. For now, the following are the wins we mentioned in QotW for June. Interesting comment from our Fleet guys this month: “We haven’t got enough enquiries. We aren’t busy enough!” Clearly they aren’t feeling the love, but on a serious note we suspect the composite insurers are quite aggressive right now. We aren’t alone it seems as other London fleet brokers have reported the same. So, if you need a good fleet deal, the CLM team have their sleeves rolled up ready!

Compass London Markets are often asked to look at cases where the change in trade or occupancy becomes an issue for the incumbent insurer.

For QotW this week it was the turn of a business that had been used as a hostel. Circumstances had changed and when the property was given over to house asylum seekers, existing insurers could not continue with cover. Compass came up with an option split over four insurers who collectively could accommodate the new occupancy and provide competitive cover.

In QotW this week, Compass London Markets’ Fleet team helped both broker and client after an insurer declined to invite renewal following a letter of transfer.

The previous broker had not managed the claims well and left the underwriter feeling they were fighting a losing battle with a poorly run business.

Working closely with the broker we were able to put in place a system of claims review that assured the underwriter that the risk could be managed, and in turn they supported with a competitive renewal invite, securing renewal for a further year.

Something different for QotW this week…

We asked Compass London Market’s ‘Top Gun’ for Contingency and Personal Accident, Dan Dunlop, for a favourite quote of his and he offered the flowing example of blue-sky thinking.

Working in conjunction with a group broker, Dan and his team assisted in putting together a scheme offering Personal Accident & Illness cover to protect trainee pilots and their training expenses. The time to undertake the course is lengthy and the cost sizeable, so protection against injury and illness preventing the trainee pilots from completing their training is essential.

A flying success for broker and client!

It’s unsurprising that, in the current economic climate, we are seeing plenty of insureds with challenging financial histories.

This week we helped out a Manufacturer & Installer of modular buildings including hospitals and airports, where the previous insurer couldn’t provide renewal terms due to previous liquidations. Compass London Market’s Liability experts installed the client with cover placed under our A-rated London Markets Lineslips at a competitive price too. 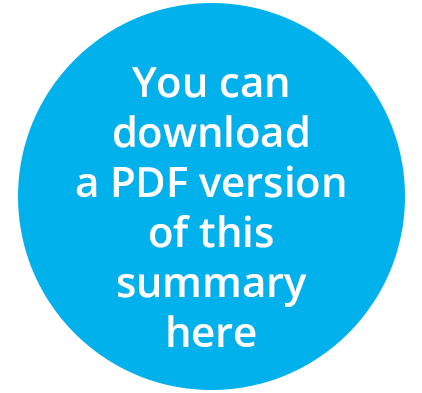